DTM PHOTOS:
(CLICK A PHOTO BELOW TO WATCH THE COMPLETE SET) 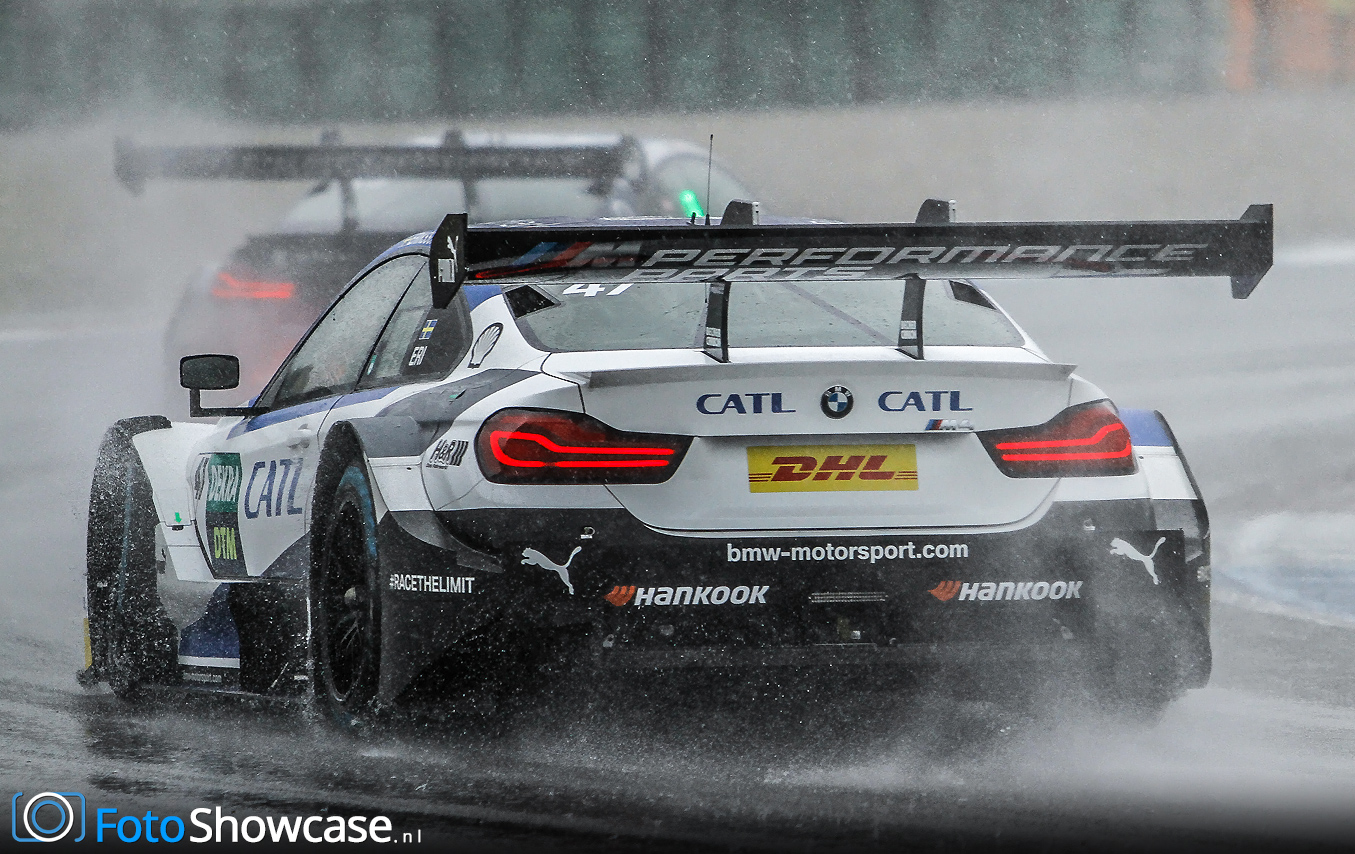 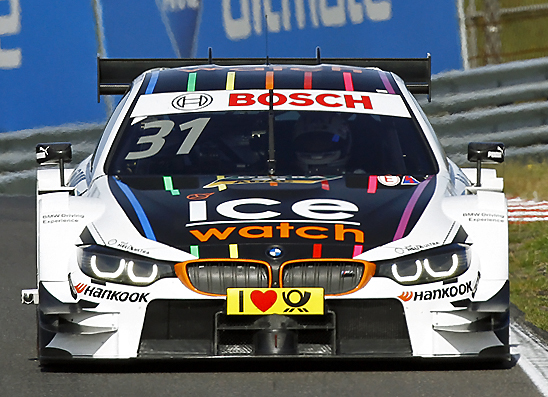 Jamie Green has won the Sunday race of the DTM weekend at Zandvoort. This makes him the ninth winner in ten races in 2016. He only lost the lead during the pit stops but drove clear to the win.
Polesitter Jamie Green had a good start and defended the lead against Gary Paffett. The best start came from race 1-winner Robert Wickens. The Canadian went through from fifth place between Christian Vietoris and Edoardo Mortara and took third place.
A few laps later, the Mercedes-driver was already in second place. Wickens was quickly on the way and narrowed the gap to Green quickly, but again. However, the Canadian shot off the track with six minutes to go and lost valuable positions and points in the battle for the title. Not much later, it went wrong with Christian Vietoris, who ran a flat left front tire on the straight. So the third place suddenly came from the hands of Edoardo Mortara while the German had to give up.

The battle in the rear was also regularly interesting, with the necessary incidents. Shortly after the start, Timo Scheider was tapped in turn 3 by Augusto Farfus. The Brazilian got a drive-through but the race was over for the experienced Scheider. In the second part of the race Maximilian Götz had to park his Mercedes on the side after he had lost his left rear wheel. Miguel Molina parked his Audi in the pits after a touch with Antonio Felix da Costa. At the front, Jamie Green drove the win home, followed by Gary Paffett and Edoardo Mortara. Championship leader Marco Wittmann scored solid points with the fourth spot, ahead of Nico Muller and Timo Glock.